Async week: What we learnt

Burnout can often come from back to back meetings and an over-reliance on synchronous communication. This 'Zoom fatigue', has left companies with demotivated staff, and reduced productivity levels. We became curious: what if we tested an async week to boost productivity? 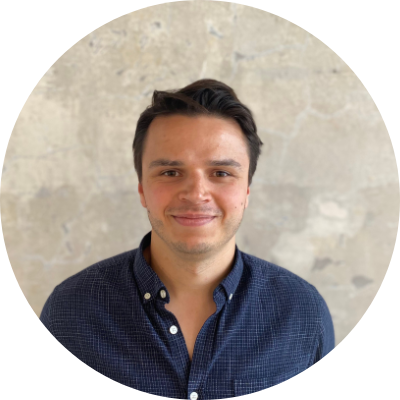 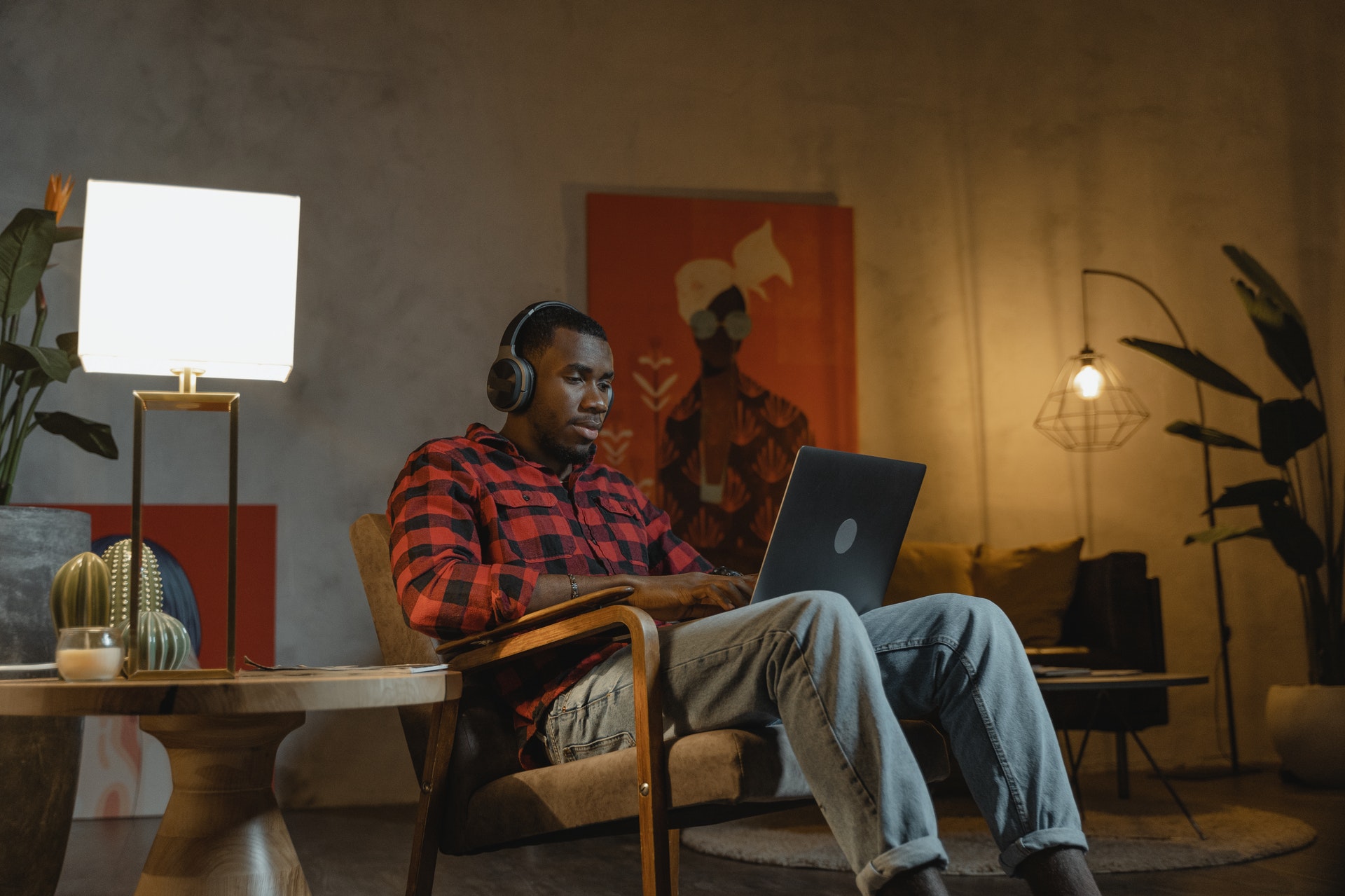 Burnout can often come from back to back meetings and an over-reliance on synchronous communication. This 'Zoom fatigue', has left companies with demotivated staff, and reduced productivity levels. As a remote-first company, we became curious: what if we could reduce Zoom fatigue by removing internal calls and prioritising asynchronous-only communication?

As big fans of async working, we wanted to give this approach a go and see what the results were. We understand that this is not a possibility for commercial operations, but we wanted to try and determine whether we would become more productive in our internal operations at Omnifia. So, we launched an async week.

In this article we break down why, how and the results.

What is asynchronous communication?

Asynchronous communication is non-instant communication. It is when a member of a team communicates with another member through a channel and does not expect to get an instant response.

What is synchronous communication?

Synchronous communication is when we communicate with each other in real time, expecting an instant response. It requires the person communicating and the person receiving to both be present, digitally or in person, at the same time.

What are the differences between async and sync?

We've previously covered the differences between the two communication styles. Here's a graphic to refresh your memory.

What is an async week?

Why did we want to run an async week?

The primary reason we decided to run an async week was out of curiosity. We're a small team at Omnifia with 2/3 in engineering and the remaining 1/3 in commercial. We were curious: could we save time and run our operations more efficiently if we gave everyone a break from internal Zoom calls and meetings?

The main reasons that made us consider this async week were:

- Virtual interactions make it easier to zone out

It's incredibly easy for people to zone out, get distracted, and as a result meetings can lose their purpose. What if we could achieve better results using async only?

- Could we facilitate async working?

We created Omnifia in the middle of the pandemic, so our platform has been built to facilitate async communication from the beginning. We wanted to put it to the test to see how we could use it in this async working week.

- Being forced to watch ourselves can be stressful

Video conferencing platforms default to show you your own image when on calls. People often feel like they are performing in front of a mirror, and research from Stanford has shown that this can be stressful.

- Our brains have to work harder to make up for lost context.

In a physical meeting, we can read another person's body language, see their reactions and get a sense of the environment. This helps our brains process information more effectively.

In a virtual meeting, we lose a lot of these contextual cues, which can make it harder to understand what's going on. As a result, our brains have to work harder, and we have to expend more cognitive effort overall.

So, there you have it - all of these reasons combined led us to question our current approach to internal meetings and test an async week.

How did we do it?

Some teams may be more inclined to experiment with the async working week than others. For example, the tech team might be more eager as their roles require a lot of focus or 'deep work'. Commercial teams may be more reticent to async-only communication, as you might expect, due to the nature of their roles. It's important to reiterate here that we only ran the async experiment for internal operations, all external meetings took place as usual.

Once we agreed, we let our team know what we were doing and why a week in advance. Yelling "we're going async!" and leaving it at that wouldn't have been effective, so we set some parameters and guidelines for everyone to follow.

A week before, we distributed a document which detailed what async working is, what was to be expected, and the ground rules below. This gave everyone time to think about how they work best asynchronously, and to make any necessary adjustments. We also talked about the initiative on two calls before the week started. This opened the chance to answer any questions anyone had both in async and sync form.

On the Monday morning of async week, we kicked off the week with a message on Slack reminding everyone of the async week.

We also set up some housekeeping guidelines to make sure that everyone knew how to communicate effectively during the async week.

Here are the guidelines we set:

- As you might expect, all communication must be asynchronous, i.e. not in real time via synchronous meetings

- If you need to discuss something with a colleague, use one of our tools such as Slack, Gmail, Trello, HubSpot, Google Docs & Slides

- If you are working on something that requires input from others, mention it in one of those tools and tag someone in with a '@'

- If you are not available to take part in a discussion you've been included on, update your team in whatever medium you’re communicating in

- Be as detailed and thoughtful as possible with your messages. Don't rush your communication, take time to get it right

- Make use of async meetings (more below) where possible

These ground rules ensured that everyone knew how to communicate effectively during the async week.

We promoted the use of async meetings:

Asynchronous meetings reframe what a meeting looks like within the workplace.

We personally love the definition of async meetings offered at Loom:

How does an async meeting work?

Asynchronous meetings have the same objectives as a synchronous meeting, but the way in which they are set up differ. In an async meeting, the relevant team members will be invited into the discussion space, there will be a set goal for the meetings and an agenda.

However, the key difference is that responses to any points raised within the meeting are not expected instantly. Communication can be shared in many forms: videos, emails, messages, voice memos, or any other channel that does not require both people to be present at the same time.

So, how did the async week go?

The async week went well, and we learnt a lot. As we were still getting used to the async way of working, there were a few hiccups here and there. But overall, we found it was an interesting way to organise a working week. Overall, we realised we could resolve many issues without needing to schedule a meeting.

What were the benefits of the async week?

We ran a survey across the team and got feedback in true async style: via an async meeting we held on Google Docs. We also found the time to touch base together face to face after the week had finished.

Here were the positives we experienced:

Deeper focus - some of our team members found that they could get into a deeper state of focus more regularly during the async week, as the meetings they had to attend were drastically reduced, if not removed.

More thoughtful conversations - we were able to have more productive conversations, as we were not constrained by time and everyone seemed to take more care with responses. This makes sense: as async discussions can happen over a longer period of time, team members are able to think about their responses more carefully and provide more insightful comments.

Automatic records - meetings can often be really helpful and fruitful. Then you discover that no one was taking any minutes. All of a sudden that meeting was a waste of time. What we found was that more async communication meant that everything was recorded by default, saving us time when we wanted to refer back to the information.

More time - As we weren't restricted by meeting times, we found we generally had more time to get things done. Time was saved as we didn't have to spend time preparing for meetings and time spent in meetings was heavily reduced. This was especially beneficial for team members who work better outside of traditional working hours.

What were the drawbacks of the async week?

Difficulty to communicate nuance - As async communication is often written, it can be difficult to communicate subtlety or emotion. As a result, some team members felt that they were not able to effectively communicate their thoughts or feelings.

Lack of human interaction - As we were not meeting virtually face-to-face, some of us found we missed the human element of work. They felt they didn't get to have informal chats with each other, update how our week was going more generally and connect on a more personal level.

‍Slower results - we found some conversations were drawn out longer than they needed to be. There were instances where we felt a resolution could have been achieved faster if someone created a quick call.

Did Omnifia help during the async week?

Easily searchable comments and insights - as all the comments were recorded in the native applications, they could be accessed at any time. However, without using our platform, you have to search each app individually! Our platform's search made it easier to find topical information across our apps.

Discover workplace context on your terms - the Workplace Feed made it easier to discover the workplace context we needed without having to rely and interrupt others. With a quick glance, we could get a good understanding of what had happened on Google Docs, what deals had progressed on HubSpot and how projects were progressing on Trello.

Going forward we are going to prioritise async communication by default and be mindful of when we communicate synchronously. They both have distinct benefits and drawbacks, so knowing what these are is crucial in ensuring you're not losing productivity.

Here are the key things to consider. Know when to communicate with sync and when to use async. For us, sync is reserved for times when we want to build connection, when we need an urgent response or perhaps there is nuance and complexity that needs to be communicated. The rest can be done asynchronously. Companies should be async-first, not sync-first. ‍

Do you think your company could benefit from an async week? Let us know by messaging us on our Twitter or LinkedIn. 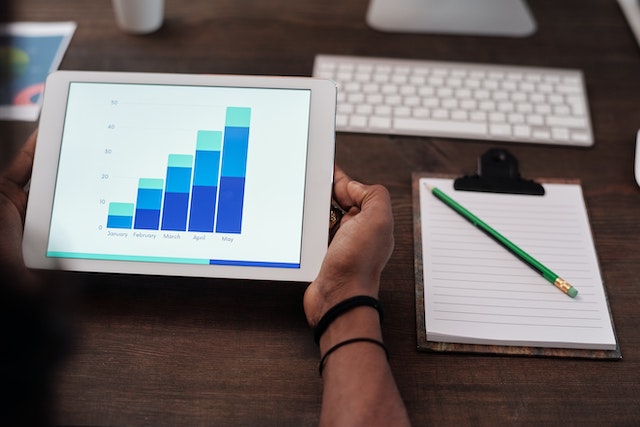 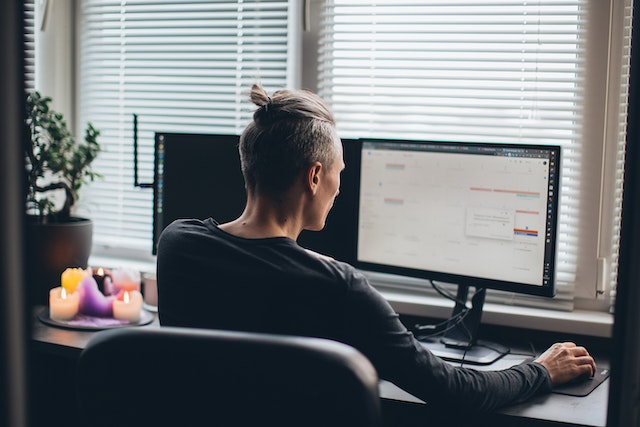 The importance of ergonomic desks and work spaces 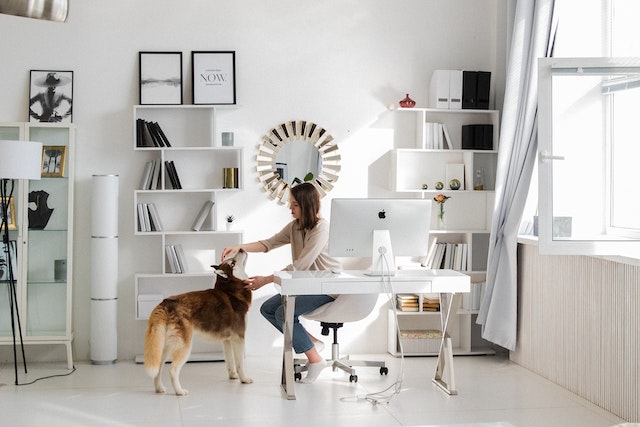 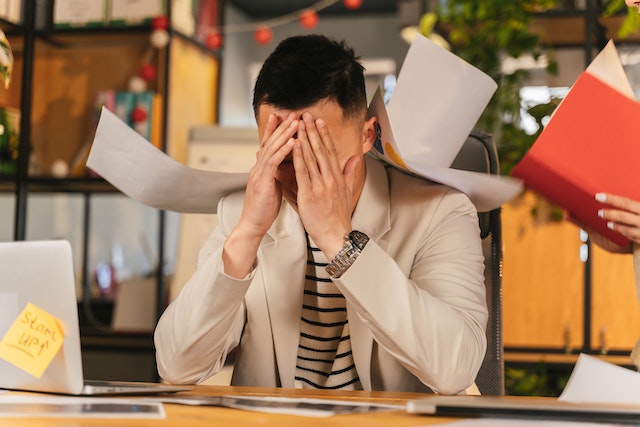 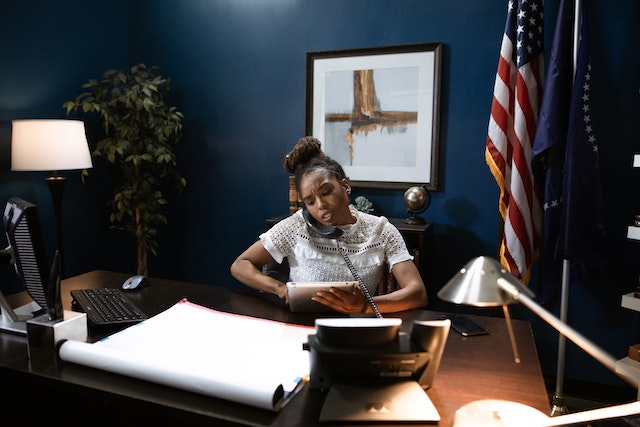 Context switching: Learn what it is and how to reduce its impact 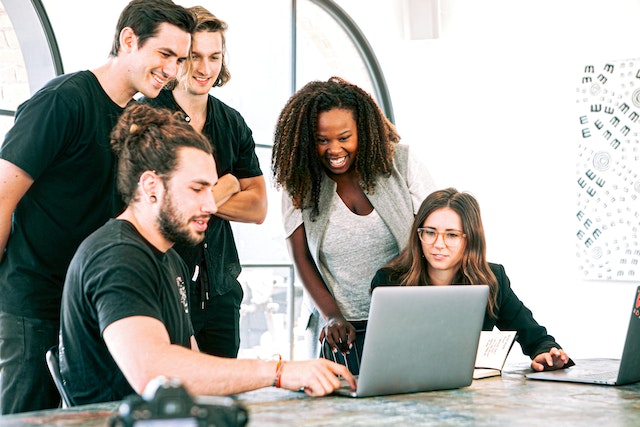